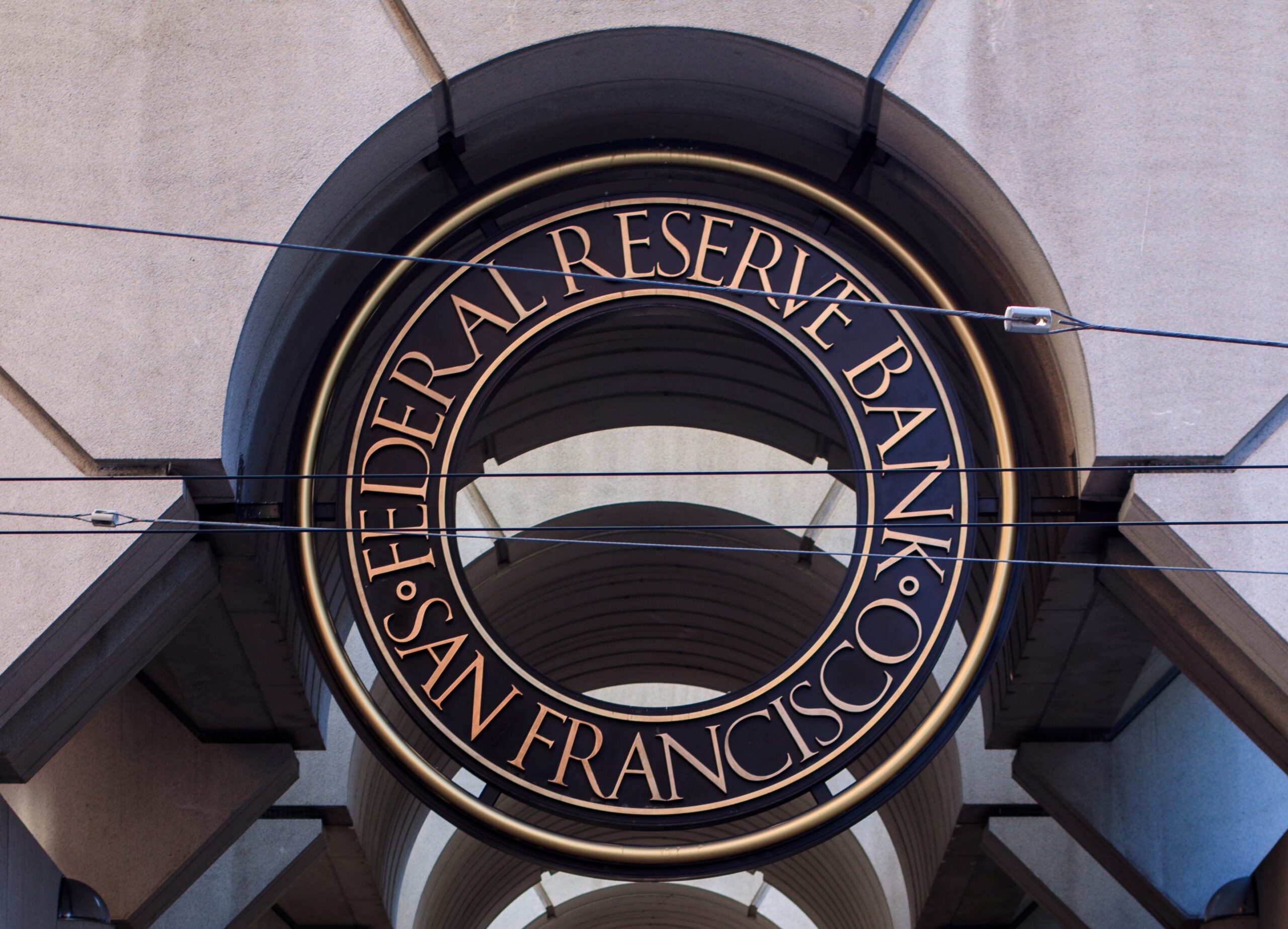 What Is The Federal Reserve Bank?

The Federal Reserve Bank is the central bank of the United States. It is composed of a federal government agency and a board of governors. It is also divided into 12 regional Reserve Banks, in Atlanta, Boston, Chicago, Cleveland, Dallas, Kansas City, Minneapolis, New York, Philadelphia, Richmond, San Francisco, and St. Louis.

Who Runs The Federal Reserve?

The Board of Governors has 7 members that are appointed by the President of the United States for a 14-year term.  The Federal Reserve also includes the Federal Open Market Committee, a 12-member group of the presidents of the regional Federal Reserve Banks. These people are called upon to analyze current data about the economy, the money supply, and economic growth in the future. The government receives any profits that the Federal Reserve Bank makes, but the goal of the institution is not to make money. The mission of the Federal Reserve Bank is to maintain the stability of the country’s financial system and to contain the risks that may arise in markets.

What Can The Federal Reserve Do?

These people are in charge of establishing the relative value of the U.S. dollar. It controls the supply of money through means called open market operations. The Fed can shrink or raise the money supply by purchasing or selling a variety of financial instruments. They can raise or lower short-term interest rates, which in turn can have a significant effect on the stock market and the future value of companies.

Who Does The Federal Reserve Answer To?

The Federal Reserve Bank was instituted to an independent body. It does not have to be approved by any governmental body. However, the Federal Reserve is occasionally called before congress to testify on information regarding the financial health of the nation.

The Controversy many people have concerns about such a small group of people having such a large influence on the economy. The very expectation of the Fed’s lowering or raising of rates can have a significant effect on business activity and the stock market. The activity of the Federal Reserve Bank has increased over time, and many fear that their influence over the economy is too great. The Bank sometimes recommends that Congress take action on certain issues, but they are often ignored due to the political climate. Some people propose auditing the Federal Reserve Bank’s activities and also suggest imposing limitations on what actions the Bank can take. However, the Bank’s status as an independent body prevents meddling in their activities.

CARICOM Passport: A Saga of Integration and Disintegration of a Utopian Vision 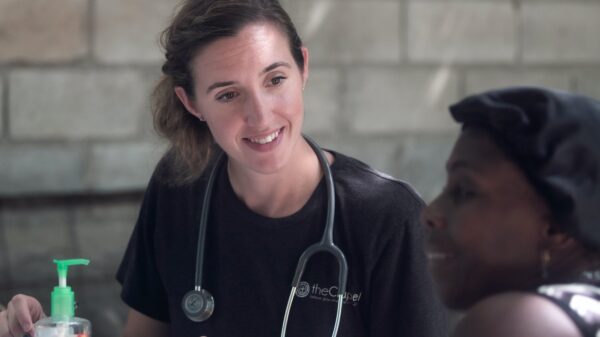 The novel coronavirus has impacted more than just global health; it has also impacted financial health. Millions have already lost jobs, and many more...

CARICOM Passport: A Saga of Integration and Disintegration of a Utopian Vision

“Our business here is to be Utopian . . . of an imaginary whole and happy world”, said H. G. Wells. Probably, the akin...