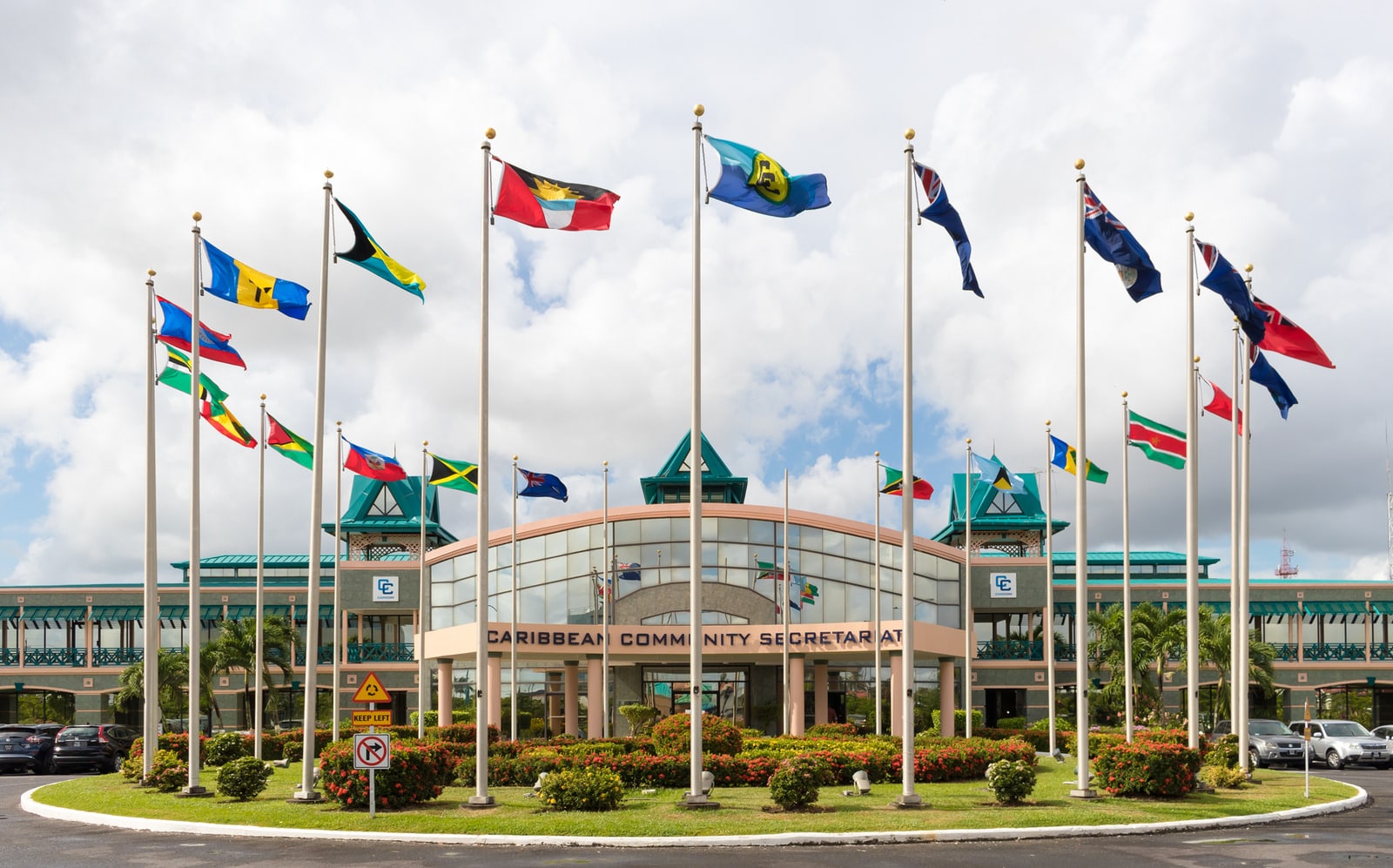 “Our business here is to be Utopian . . . of an imaginary whole and happy world”, said H. G. Wells. Probably, the akin aspiration may have envisaged CARICOM (the Caribbean Community), a republic of twenty countries (fifteen member states and five associate members) from Caribbean island. The integration imbued with political foresight held a vision of plentiful integrated material growth and a political collaboration to combat the challenges together. However, we know that the outcome in the most desired way is nothing more than a myth. The romantic idea of prosperity and an ideal world has hardly ever matured in any time zone and space. Although, this is not to denigrate the efforts of CARICOM. As a community, it has battled the challenges of health, education, economic growth, and international relations in a competitive globalized world of our times where pandemics like Covid-19, despite technological and scientific advancements, are devastating. Thus, the community as a united front has had a long checkered journey and has survived as one of the oldest unions in the world.

CARICOM came into existence in 1973 with four founding principles- economic integration, foreign policy coordination, human and social development, and security. With the Treaty of Chaguaramas, signed by Barbados, Guyana, Jamaica, and Trinidad and Tobago, CARICOM committed itself to make the island a better world. In 2001, the treaty was repealed with landmark consolidation of CARICOM Single Market and Economy (CSME). The increased size and volume of the economy attracted major economies towards it and contributed to the growth significantly. 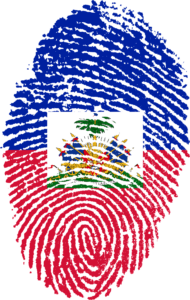 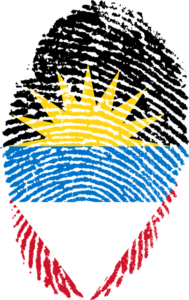 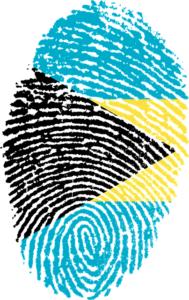 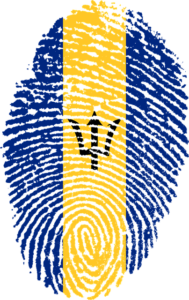 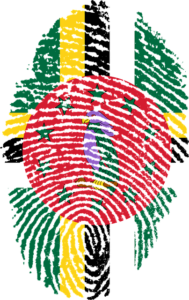 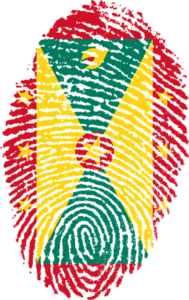 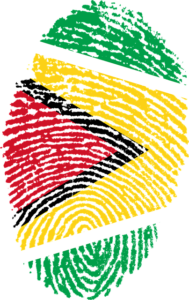 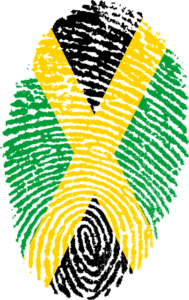 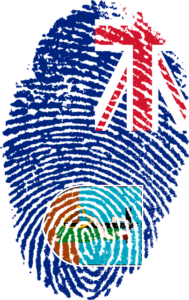 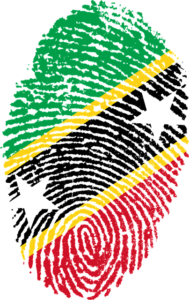 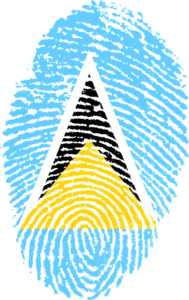 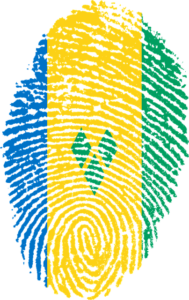 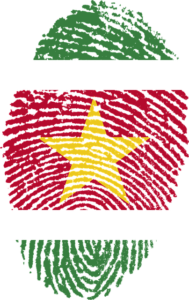 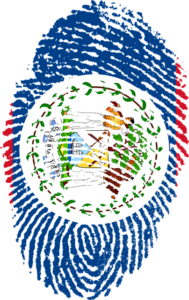 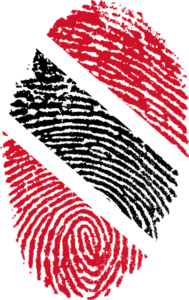 CARICOM has come a long way with landmark achievements and sustainable growth it envisaged, yet the challenges have stared it in the face. The greatest of all has been to dilute inter-state restrictions on visa travel and accessible communication. The constant efforts have proved a huge success- The Revised Treaty of Chaguaramas is one such example. The CARICOM Passport came as another fostered step to smoothen travel transits for its citizens and foster a sense of oneness- a standard passport across the region.

The republic of Surinam was the first to introduce a standard passport to ease regional and international travel. Saint Vincent and Grenadines followed by introducing CARICOM Passport in 2005; St. Kitts and Navis in 2005; Trinidad and Tobago in 2007; Grenada, Barbados, and Guyana in 2007; and Jamaica and Bazile in 2009. All member states were expected to introduce a Caricom passport by 2008, but it could be possible only a year later in 2009 that all CMSE participating states presented a standard passport. Haiti has just begun to issue its citizen the Caricom Passport. However,  the Bahamas, and Montserrat have not yet issued common passports. Particularly, Montserrat being a British Overseas Territory, is unlikely to issue a common passport even in the future. The Passports are printed by Canadian Banknote Company Ltd. (CBN), designed as dark blue for civilians, Green for government officials, and red for diplomats. However, the classification of passports is enigmatic as classist.

The passport ensures a smooth trip of citizens within the member states and internationally and strengthens the community’s sense of community. Accentuating the implication of CARICOM Passport within the community states, The Caribbean Court of Justice remarked that it was superior to American passport as a travel document in the region. Importantly, this further fostered trust in the document. The court has also stipulated that the free movement and the entitled privileges to the citizens can only be enjoyed on the possession of a passport either issued by CARICOM or a member state. The Caribbean diaspora having another passport that the region, might face restrictions on free movement. David Bain’s (a Grenadian diaspora) case is peculiar, for he was denied the freedom of travel on the basis of his American passport. He was denied entry into Trinidad and Tobago that he traveled to from Grenada, on the pretext that he could not produce a Grenadian or CARICOM passport. Thus, it is imperative for a CARICOM diaspora to keep a second passport updated in order to enjoy the rights as a Caribbean citizen enshrined in the treaty. 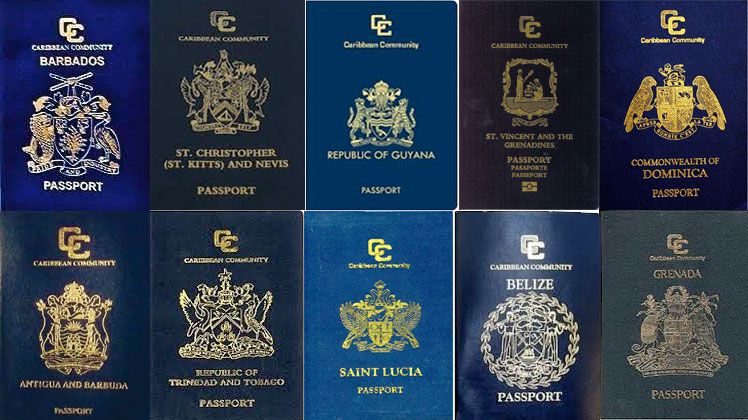 There is no doubt that the CARICOM passport is a symbol of solidarity, it should import more value and trust to the community. Dominica’s Prime Minister, Roosevelt ridiculed the CARICOM passport as ‘laughable’ as it does not offer anything more than the ordinary passport. Similarly, Ronald Sanders, a former diplomat to the Caribbean, alleges that any European or American passport holders enjoy more privileges than the regional one. If the criticism holds substance, the CARICOM needs to introspect and look within what it can do to surmount the communal challenges at hand. It needs to foster more trust and confidence in its citizens as a community, not to be treated as what sanders terms- second-class citizens.

Anyhow, Caricom needs to understand that the history of unions and republics has not been as pleasing as desired. The USSR, a utopian communist republic failed and collapsed as a result of failure to cater to the aspirations of its allies. The Brexit from European Union is another example, for though its national identity within the Union lost its character it upheld since time immemorial.

The tale of CARICOM Passport also is symbolic. Wherein, it sends a message of solidarity to the outside world, and of trust to the citizens within the region; it needs to infuse trust in the member states through promising deliverance beyond what is being delivered. Nations’ individual character within the community should be strengthened instead of weakening. Else, it should bear in mind that the saga of utopia will come to a shattered end; as Gunter Grass says: “Melancholy and utopia are heads and tales of the same coin.”