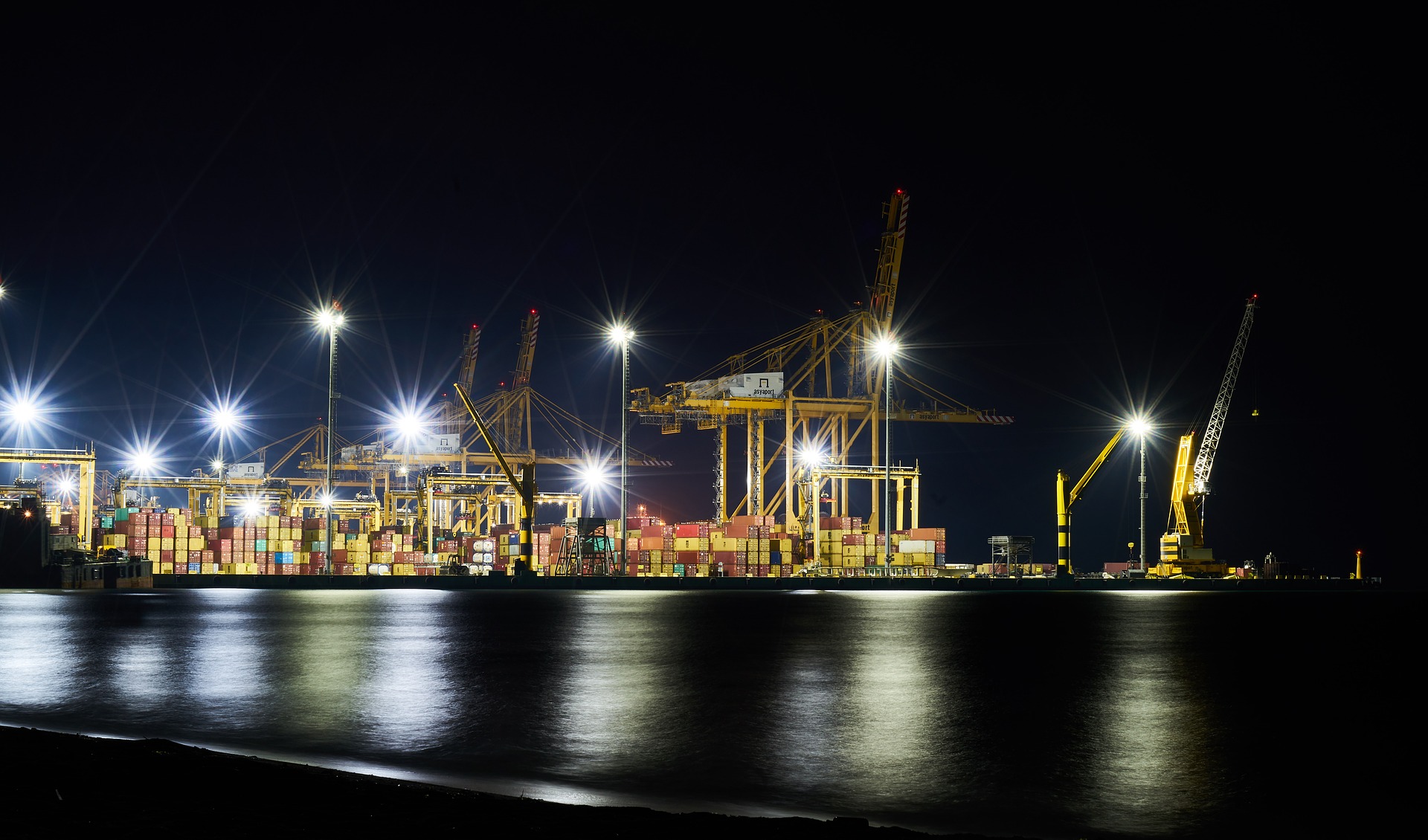 China intensified its fight against the rapid increase in commodities prices, calling top leaders to a meeting that threatened intense consequences for violations ranging from speculation to spreading fake news.

China will demonstrate “zero tolerance” for monopoly practices and hoarding, said the National Development and Reform Commission after the top executives and numerous government departments meeting in Beijing. The push to limit the rising metal prices rippled in all markets- with steel prices dropping to 6% and iron falling by almost the daily limit before the prices became steady.

The caution from NDRC comes as a massive rise in commodities cost causes fears that rapid inflation could destroy the economic growth of China and worldwide. Investors have been turning into industrial metals, hoping that they will recover strongly from the current COVID-19 pandemic. Still, the worry about the indirect impact on demand continues to rise as manufacturers are forced to increase the prices of final products.

“It might not be good for the speculative groups, but it’s generally great news for the world,” head of global commodities strategy at BOCI Global Commodities Ltd, Amelia Xiao Fu, said on the phone from London. He said the prices could become still, and chances of many rallies may be limited.

There has been a consistency in government warnings about the impacts of commodity prices at the highest level for a decade. But besides the transition to trading rules at futures exchanges, there has not been much action taken. Beijing will run out of policy options to restrain the rally, said Citigroup Inc. in a note.

The authorities are fighting trends over which they don’t have complete control, targeting commodities prices as the world’s economy restarts with the supply chain extended. The government is also dealing with the consequences of its actions in reducing greenhouse gas emissions which have greatly contributed to the increase in price.

“With policy risk turning toward government involvement, prices will be interfered with by market sentiment,” an analyst at Shenyin Wanguo Futures Co. in Shanghai, Li Ye, said. A sudden increase in commodity prices has negatively affected manufacturers and market orders resulting in market losses and failures.

A statement made by NDRC is the most vigorous comment coming from the government. The statement sent a signal about higher material prices in April. The executives from the steel, copper, iron ore and aluminum industries that held a meeting with five government agencies in Beijing were told that too much speculation and rapid increase in international prices were the causes of recent changes.

The main businesses should effectively meet their social responsibilities and ensure they maintain market order. “Do not collaborate to control the prices, create and spread the price increase details, and do not hoard and raise the prices,” the NDRC said in a statement.

Currently, policymakers have created unusual attention on goods. China’s commodity prices rose rapidly in more than three years in April, raising concerns that the costly raw materials could slow down the economic recovery process and lead to higher consumer prices.

The People’s Bank of China deputy governor predicted a stable Chinese currency in a statement. He made the statement after another central bank executive said the yuen’s value should go up to balance the increasing cost of commodity imports. The statements from the executive were deleted later.

The motion to deal with the increasing materials costs came after China’s V-shaped demand recovered last year assisted in setting up a global commodities meeting. Stimulus assistance for industries dealing with metals shows signs of cresting, and the government is now starting to fear the imported inflation.

Chinese reinforced steel contracts lowered to 2.7% iron ore, and hot-rolled coil also decreased, with iron ore declining by more than 7% at one point before paring falls. Base metals were put together. Zinc, tin, and lead dropped on the London Metal Exchange, and copper earlier lost 0.9% then later went up to $9,992 per ton.

Could iron ore and copper be among the most significant commodities?

Analysts have struggled to point out a trigger to the sudden gain in iron ore. Still, they have cited a few trends, including optimism that the central bank will keep supportive policies even as the world economy reboots.

Iron ore grows after China’s steelmakers keep output charges above one billion tons per year, steelmakers are enjoying the growth as the demand rises again from pandemic lows. “There is a possibility that the previous China demand can return to the point that we still see steel demand picking up worldwide and that will have iron remaining high,” CBA’s Dhar said.

From a long-term perspective, copper can be improved by a possible increase in demand as governments target large investments in renewables and electric vehicle infrastructure. In 2011, copper’s final march recorded highs and was initiated by China’s financial growth. Analysts said a colossal rise in metal usage caused the rally.

“The iron ore industry is callous, and the supply is still not able to meet that high demand,” Singapore recorded an increase in iron ore future of above $226 per ton. Copper being a measure of global economic system wellbeing, rose to 3.2% recording $10,747.50 per ton. “We still have a chance to grow; we are just testing the high ranges of commodity markets to see what the new price range might be,” said Evy Hambro, global head of thematic investing at BlackRock Inc.

China’s response can be observed carefully by the traders. Chances of ship makers and household goods manufacturers will not resist the increased metal prices, as reported by the nation’s state-run Xinhua News Agency. The assumption was drawn from the evaluation of the China Iron and Steel Association. The report said it could be challenging for metal to continue rallying.

In conjunction with the National Development and Reform Commission, the government scheduled countrywide inspections on steel capacity cuts. The state asset regulator and provincial degree working teams conducted the self-checks. Another on-site inspection will be done in June and July.