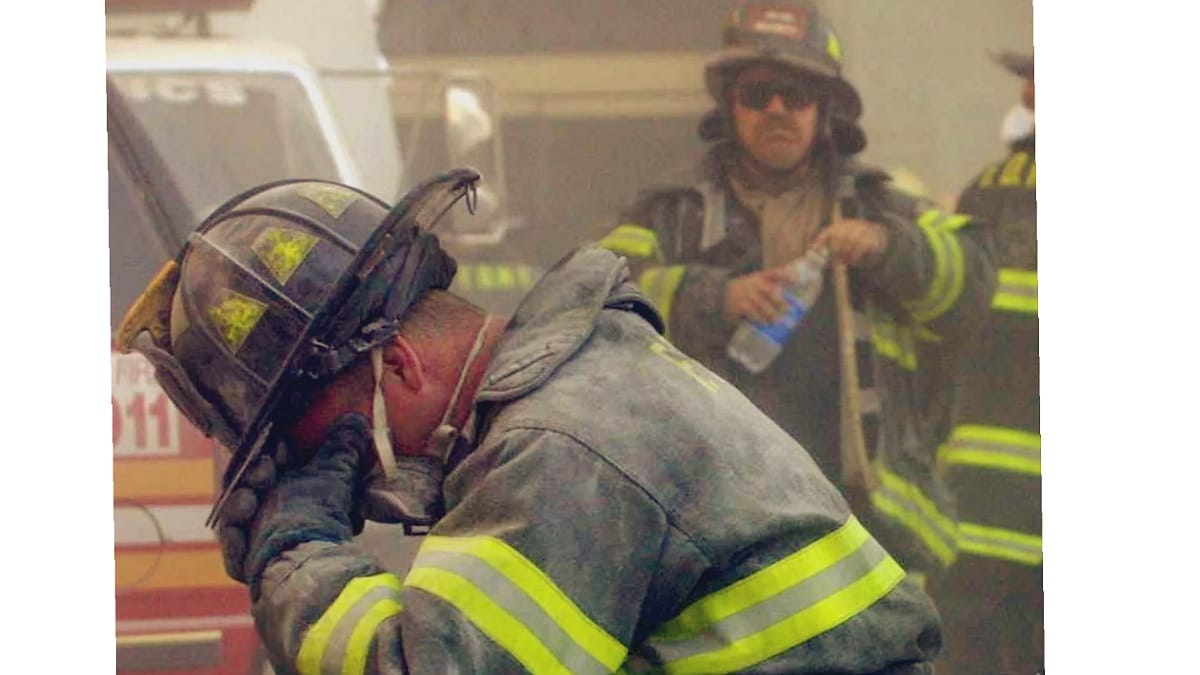 September 11, 2001, commonly known as 9/11, was a day of extraordinary shock and pain in the history of the United States. The country was not prepared for the attacks at all. People worldwide are celebrating the 20th anniversary of the attacks. Here is what happened on that day, as reported by the 9/11 Commission.

At 8:46 on September 11, 2001, an aircraft traveling at hundreds of miles per hour carrying jet fuel crashed into the North Tower of the World Trade Center in Lower Manhattan.

At 9:03, another aircraft plowed into the South Tower. Smoke and fire swirled all over. Bodies, steel, glass, and ash fell. About 50,000 people worked every day in the Twin Towers; the two buildings collapsed within 90 minutes.

At 9:37 that same Tuesday, a third aircraft hit the western side of the Pentagon.

At 10:03, a fourth aircraft crashed in a field in southern Pennsylvania. It had targeted the United States Capitol or the White House and was forced down by brave passengers who were already aware that the United States was under attack.

Over 2,600 people lost their lives at the World Trade Center; 125 passed on at the Pentagon; 256 died on the four airlines. The death toll exceeded that at Pearl Harbor in December 1941.

19 young Arabs imposed unprecedented suffering under the commands of Islamist extremists based in Afghanistan. Some had lived in America for more than a year, getting together with other Americans. Four of them were trained pilots, while the rest were not well-educated. Most spoke poor English, and some hardly spoke English. In groups of four or five, they hijacked the four aircraft and turned them into deadly guided rockets.

As people prepare to mark the 20th anniversary of the attack, President Joe Biden has urged people to stay united, calling the event America’s greatest strength in the face of adversity. Speaking in a videotaped recording at the Whitehouse, Biden honored the memories of those murdered in the attacks and the thousands hurt, firefighters, nurses, and many other courageous people who risked and gave their lives in the rescue operations and the long road to recovery.

He also recognized the “darker forces of human nature- fear and anger, resentment and violence against Muslim Americans, true and faithful followers of a peaceful religion” that he claimed had bent but not broken American unity. “To me, what’s the central lesson of September 11, is that our most vulnerable, in the push and pull of all that makes us human, and the battle for the soul of America, unity is our greatest strength,” he stated.

“Unity doesn’t mean we have to believe the same thing. We must have a fundamental respect and faith in each other, and in this nation,” he added.

Biden and first lady Jill Biden will mark the anniversary by touring all three sites that were hit. They will visit New York, the Pentagon in Arlington, and Virginia, Pennsylvania. Biden’s call for unity comes at a period when political disagreements over the coronavirus outbreak, vaccine rollouts, polls, and abortion laws across the country are at the peak, and it is becoming hard to control the issues.