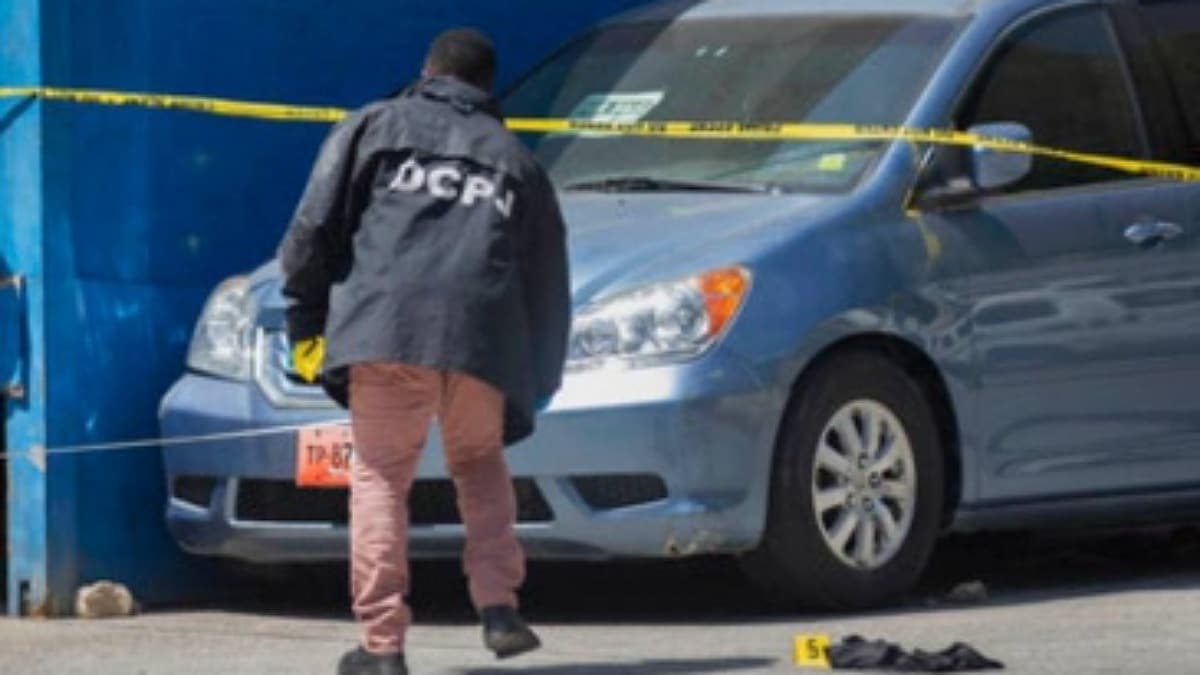 It is about a month since Haiti’s President was assassinated, and the truth has not been uncovered. The Haitian system of justice has been struggling to choose a judge willing to probe the murder. One judge told AFP news on the condition of anonymity that the process is sensitive and politically manipulated. Before accepting to carry out the investigation, a judge has to consider his own safety and that of his family. “For this reason, judges are not willing to accept the job,” he said.

Several judges told the Court of First Instance chief that they are not interested in carrying out the task. The senior magistrate finally announced a judge who will be responsible for the investigation of Moise’s assassination. The Court of First Instance chief in Port-a-Prince, Bernard Saint-Vil, said that Judge Mathieu had been appointed for the task.

“Mathieu will not be frightened,” stated the President of the National Association of Haitian Magistrates, Jean Wilner Morin. “It is a process that will take time. We also hope that the leaders will allocate all the resources needed by magistrate Chanlatte and offer him tight security during the investigations.

Pierre Esperance said he is hopeful that Mathieu would take over the case “with the law as a compass, without falling into political oppression.” Minister of Justice and Public Security said his department would take all measures needed to ensure judges’ safety and courtroom evidence.

As of now, police claim to have detained 44 suspects alleged to have taken part in the President’s murder, including two Americans with Haitian citizenship, 12 police officers, and 18 Columbians believed to be among the commando group. President Moise’s security leader is also detained in connection with the assassination allegedly plotted by a group of Haitians with Foreign links. Jean Laguel Civil’s lawyer claimed that his Client’s detainment was politically motivated. Several other people were given wanted-persons notices by police, including a judge from the Haitian highest court, a businessman, and a former senator.

Haiti had earlier asked the UN to launch an international investigation

The people of Haiti are still looking for answers. The country is in shock, and Haitians are very upset. The investigation process is taking longer, and everybody is asking the same question: Who masterminded the attack? Where are the people responsible for financing this operation?

The Haitian authorities asked for help from the United States to carry out an international investigation, noting that Haiti considered the assassination an international crime due to the suspected role of foreigners in organizing, financing, and carrying it out.

Laurent Lamothe, who served as a Prime Minister of Haiti from 2012 to 2014, said, “I hope the UN is going to act favorably because that’s the least it can do for Haiti and the Caribbean. Not forgetting that Haiti is the first Black nation in the world, and we deserve all the international participation to find justice for the murder of the President.”