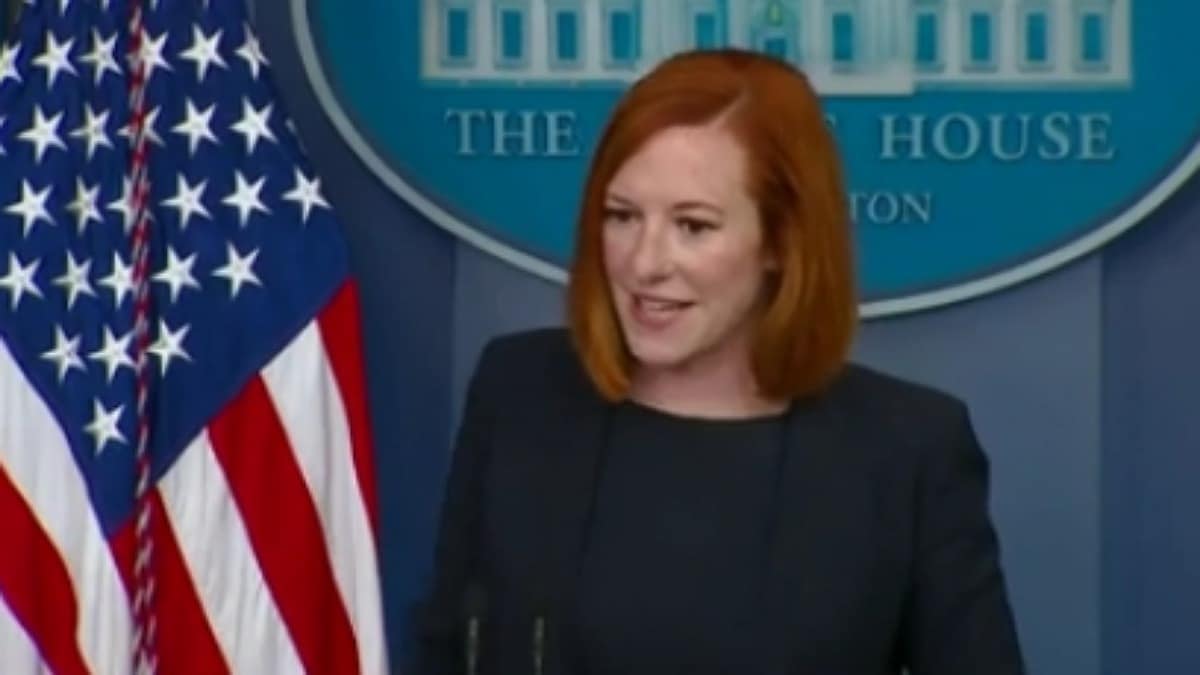 Although Haitian officials provided their opinions on the assassination of the president, people all over Haiti have doubted the official version of the events. The interim Prime Minister, Joseph Claude, requested foreign aid to stabilize Haiti, including calling for the United States to send its troops. U. S. Officials signaled that they are not willing to send military forces to the Caribbean nation for security, but they have sent a group of senior FBI agents to help in the president’s assassination investigations.

A request letter from Joseph to the U.N. written on July 7, said the intention was “to support the work of the national police aiming to restore security and order in the entire country.” he said the idea was meant to protect the main infrastructure like Port-au-Prince airport and main seaport. The U.N. Security Council would need to deploy peacekeepers to Haiti. “We definitely require aid, and we have asked the international community for assistance,” Claude Joseph told a news agency in a phone interview. “We believe our partners can help the national police in reestablishing the situation.”

The request was made as the interim government attempts to fix the country’s current situation and plan for the elections later this year after the president’s assassination.

Haitians are fearful of the aftermath aid from the foreign community.

Haitians are apprehensive of the foreign military involvement in the aftermath of the president’s assassination. The Haitian Military Association, which stands for retired officers, asked the Haitian society to save the country from the humiliation of foreign intervention. The association, in a statement, termed the request for foreign aid lack of “patriotic” planning by the government and accused it of choosing “to ask for assistance on the national territory without hesitation.” Another civil society representative group called for a “Haitian-led” solution to the nation’s chaos.

The chief director of the National Human Rights Defense Network, Pierre Esperance, urged U. S. to support civil society groups. “We are worried the U.S. will do what it has always done- inflicting its own policies on Haiti that it thinks will favor U. S. key interests,” he said. The idea can be traced back to when foreign military aid was involved in Haiti, such as a U. S. occupation that went for twenty years in 1915, and recent U.N. and U. S. soldiers deployed to help during political instability and natural disasters.

The last presidential assassination in Haiti happened in 1915 when angry people drew the then-president Vilbrun Guillaume Sam out of the French embassy and beat him to death. In reaction to the act, President Woodrow Wilson deployed marines into the Caribbean nation to prevent lawlessness.

Residents of the Jalousie slum in Port-au-Prince said they had found several of the suspects in the murder of the president and helped the police capture them. “We saw three men in our neighborhood, and they were asking for information. One of them tried to fight us, so the residents banded together, and we captured them and turned them in,” a Jalousie resident told a news channel on condition of anonymity. He said some of the guys had no clothes and threw their weapons into the brush.

Another resident said it was easy to identify the suspects because of their skin color. “When we heard the assassins were in our neighborhood, we went to search for them and found them hiding in the brush,” he said. The resident said these mercenaries entered Haiti because it is a small country, and they tried to overpower our legal system.

Another man who claimed to have helped capture the suspects said they were angry over the murder of the president. “It’s our president they murdered, and we couldn’t sit and watch. We had to help the police capture the foreigners and make them talk about the root of the crime. We want them to tell us who masterminded the plot,” said the man.

In this article:foreign assistance, Haiti, joseph Claude, President's murder, U. N., U. S.