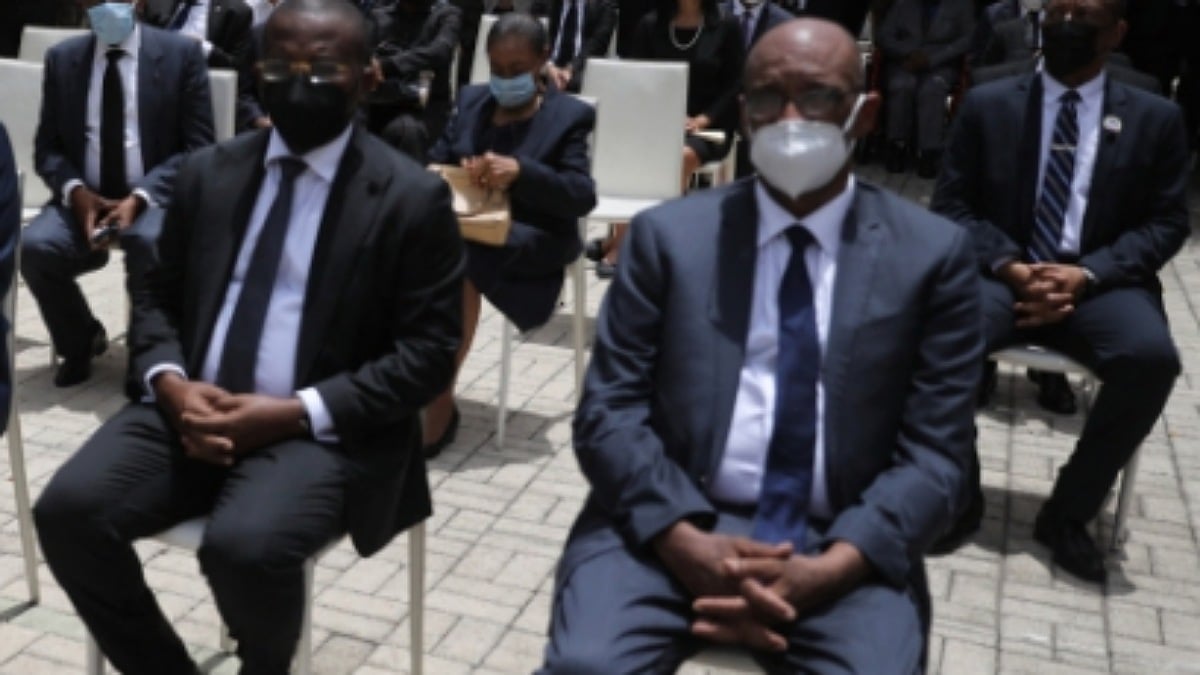 Ariel Henry, who was confirmed as Haiti’s new Prime Minister on July 20, has vowed to work to hold elections “as quickly as possible.” He said his government plan is to allow Haiti to conduct the polls after the murder of the country’s president Jovenel Moise subjected the nation to a worsening political situation. Ariel was sworn-in in a ceremony in Haiti’s Capital last week. He declared on Wednesday that “the mission of this government is to prepare the conditions to hold the elections as quickly as possible.” Ariel did not state when the elections will be held- which Moise had scheduled later this year.

The former prime minister, Claude Joseph, said he would resign for the country’s good after an influential group of foreign diplomats came out in support of Ariel and asked him to create a new government. The 71-year-old neurosurgeon and a former cabinet secretary stated during his swearing-in occasion that there are plans to hold a dialogue with different sectors of society to solve the problems the Caribbean nation is encountering. “It is in the context of excessive polarization … That we must find and execute a lasting solution to the multifaceted crisis which we are confronted,” he said.

Three political leaders were claiming power after the president’s assassination, including Ariel, who was appointed by Moise days before his death. A Haitian politics specialist at the University of Virginia, Robert Faton, said the former Prime Minister Joseph was expected to step down. “Everything that happens in Haiti has a powerful foreign component.”

The Core group consisting of ambassadors from Brazil, Canada, Spain, France, Germany, U. S., and officials from the United Nations and the OAS, called for forming a collective and inclusive government. They strongly encourage Henry as the nominated PM. Ariel’s appointment marks a crucial step towards stabilizing the Caribbean nation.

Ariel said that it was necessary to note that his government will be an interim. He was implying that Haiti approaches democratic elections towards the end of the year. “The polls must be conducted freely and fairly, and there has to be a winner by the majority because this is all about stability,” Gallacher added.

The main opposition party, the Democratic and Popular Sector, referred to Ariel as a puppet of the foreign community and opposed his nomination. “This action is only a political incitement that will add fuel to the burning fire and subject the country to worse situations,” it stated. Haitian civil society activists also questioned a push by the Core Group for Haiti to conduct general elections later this year, saying that the polls will not be a solution to the nation’s current political situation where major institutions are non –functional.

The government announced the names of the newly elected prime minister’s cabinet comprising 18 members. The ministers of finance, agriculture, justice, and others maintained their membership. Besides being the head of the government, Ariel will be the minister of social affairs and labor. Joseph will go back to his former position as foreign minister.