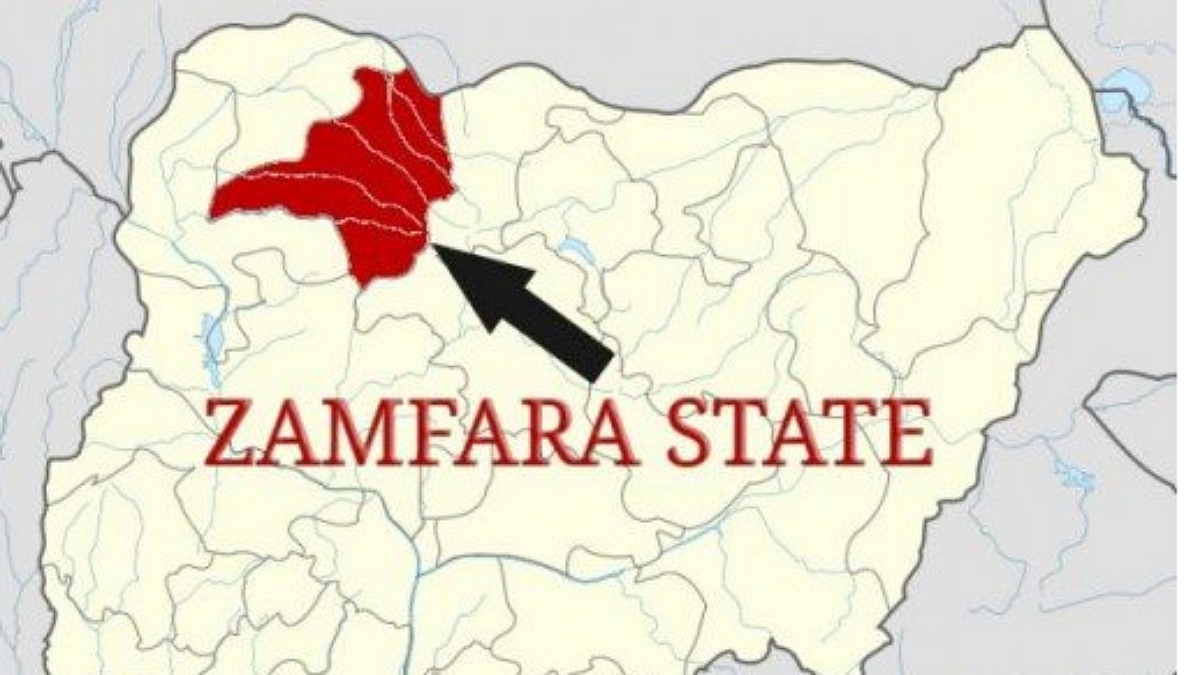 Police in northwest Nigeria say gunmen have seized over 70 pupils in the current series of school attacks aiming at students. Zamfara state police spokesman Mohajed Shehu said that a gang of gunmen attacked the Government Day Secondary School in the rural community of Kaya on Wednesday morning, abducting 73 students.

“The attack followed the invasion of the school by large numbers of armed bandits,” he stated. He added that police officers are working with the military to try and rescue the students. Groups of gangs locally referred to as “bandits” have caused fear across Nigeria for years, but the police have recently tried to contain the worsening situation.

Over 1,000 pupils have been kidnapped from schools in the country’s northwest since December. The criminals have demanded a considerable amount of money from parents, and while some have been freed, others have died or been murdered in the act.

The recent occurrence happened as some state governments in central and northern Nigeria put several restrictions on residents, including those in Zamfara, in an attempt to stop the increasing kidnappings and other gang violence.

A resident of northwestern Nigeria, Abukar Adam, sold his car and piece of his land and used all of his savings to have seven of his 11 children released by gunmen. He sent $7,300 (3 million naira) together with other cash from other families in his hometown. The armed men took the money and kidnapped the men who took it and demanded more payments and six motorcycles.

The head of state, Muhammadu Buhari, told people not to send any money to kidnappers as it will only encourage more captivities. Many parents are facing a similar dilemma: do everything they can to raise the payments, including selling their property, or risk losing their children. “We are urging the authorities to help,” stated Aminu Salisu, whose son was kidnapped from Salihu Tanko Islamic School in May together with more than 130 pupils.

Aminu cleaned out his savings and sold everything in his shop to raise his payments. The owner of the school sold half of the school grounds. Alongside the help of well-wishers, relatives, and friends, the residents of Tegina said they raised 30 million naira. But the criminals still said that was not enough.

According to Lagos-based analysts SBM Intelligence, the bandits have received more than $18 million of payments between June 2011 and March 2020. The flood of cash attracted new kidnappers.

The abductions have put more pressure on President Buhari, who vowed to stop insecurity when he was sworn into office in 2019. The acts have also tested the security bodies. Information Minister Lai Mohamed said in an interview with Reuters that the government had destroyed some kidnappers’ camps and tried other methods to manage the abductions. “We are winning the war against insurgency, and we are winning the war against banditry,” he said without giving more details about the operations.