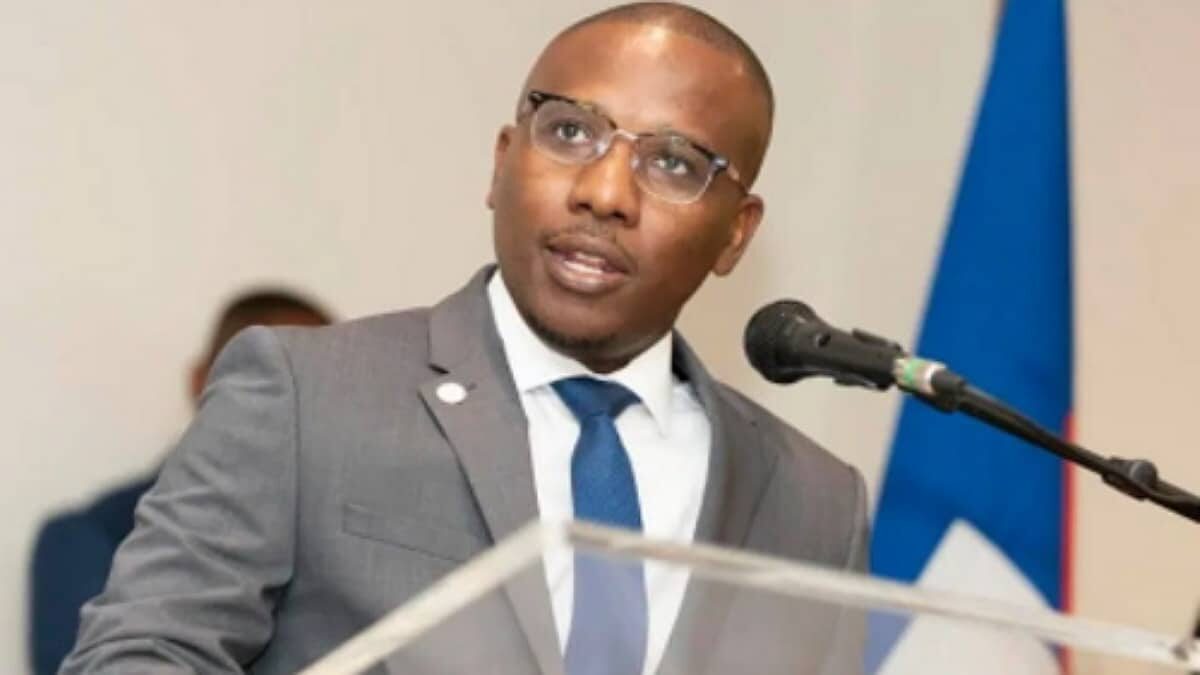 Haiti’s political crisis deepens after president Jovenel Moise’s assassination as two prime ministers claim power and compete over who had the legal authority to rule. The interim Prime Minister, Claude Joseph, declared to have taken control over the police and the army, announcing a ‘state of siege’ that included a curfew. Constitutional experts challenged his right to enforce it, and his rival posed an objection to his claim to rule.

Days before his death, president Moise had selected a new prime minister, Ariel Henry, a neurosurgeon who was expected to take over the office this week. He told a local newspaper he was the legal prime minister. The competition created a political situation that confused constitutional experts and diplomats feared for a wide societal collapse that could lead to violence and cause Haitians to run away from the country as they have in cases of natural disasters, coups, or in times of worse instability.

A third politician, Joseph Lambert, also entered the picture and claimed to be the voted provisional president, as he is the head of the Haitian Senate. He said on Friday that his fellow senators voted him in. The vote was 8-0 among ten senators with two members being out of the country, as reported by Joseph Lambert. The 30-member chamber is the only constitutionally appointed arm of the government left in the country.

The vote had some of Haiti’s political parties stand up for Lambert as the interim president and Henry as the prime minister. These political parties include opposition parties and Jovenel’s ruling Haitian Tet Kale Party. The party leader, Line Balthazar, was among those who signed an agreement supporting Lambert and Henry’s leadership. While all Haitian political participants agree that the president’s assassination is an extraordinary occurrence, they cannot agree on a solution to the situation. Several powerful political actors have been claiming to be in charge. The competition has left the international community worried and fearful of more crises.

“We are facing a challenging situation in Haiti at the moment,” the United Nations special representative to Haiti, Helen La Lime, said after giving a private briefing of the condition to the U. N. Security Council. “We continue to encourage all national officials to remain united. Our message is that political players need to put aside their differences and to chart a common way forward and overcome this difficult moment in a peaceful manner.” So far, the nation has stayed calm, but the political chaos continues.

One of the Democratic and Popular Sector opposition coalition leaders, Andre Michel, said what’s important is “a broader concerted national solution” rather than” any tailor-made, non-inclusive solution that above all does not consider popular demands.” “We are not signatories to this consensus,” he commented on the proposal to make Lambert the interim president and Henry the prime minister. “The consensus that produced this agreement is too weak to yield good results.”

Fanmi Lavalas, the most powerful party in Haiti, also opposes Lambert’s presidency. The party’s disagreement with Lambert-Henry’s rule doesn’t imply that it’s supporting the acting prime minister, Joseph Claude. Other well-known Haitians have not yet decided whether to support Joseph or none of the politicians claiming power should rule. Haitian constitutional provision supports a scenario where the head of state dies, and there are only ten elected officials left in the whole nation. The constitution amended in 2010, recognizing that the president could be thrown out of the office or die in office; the National Assembly would step in if there were a vacancy within the last two years of the president’s rule. However, there is currently no National Assembly.