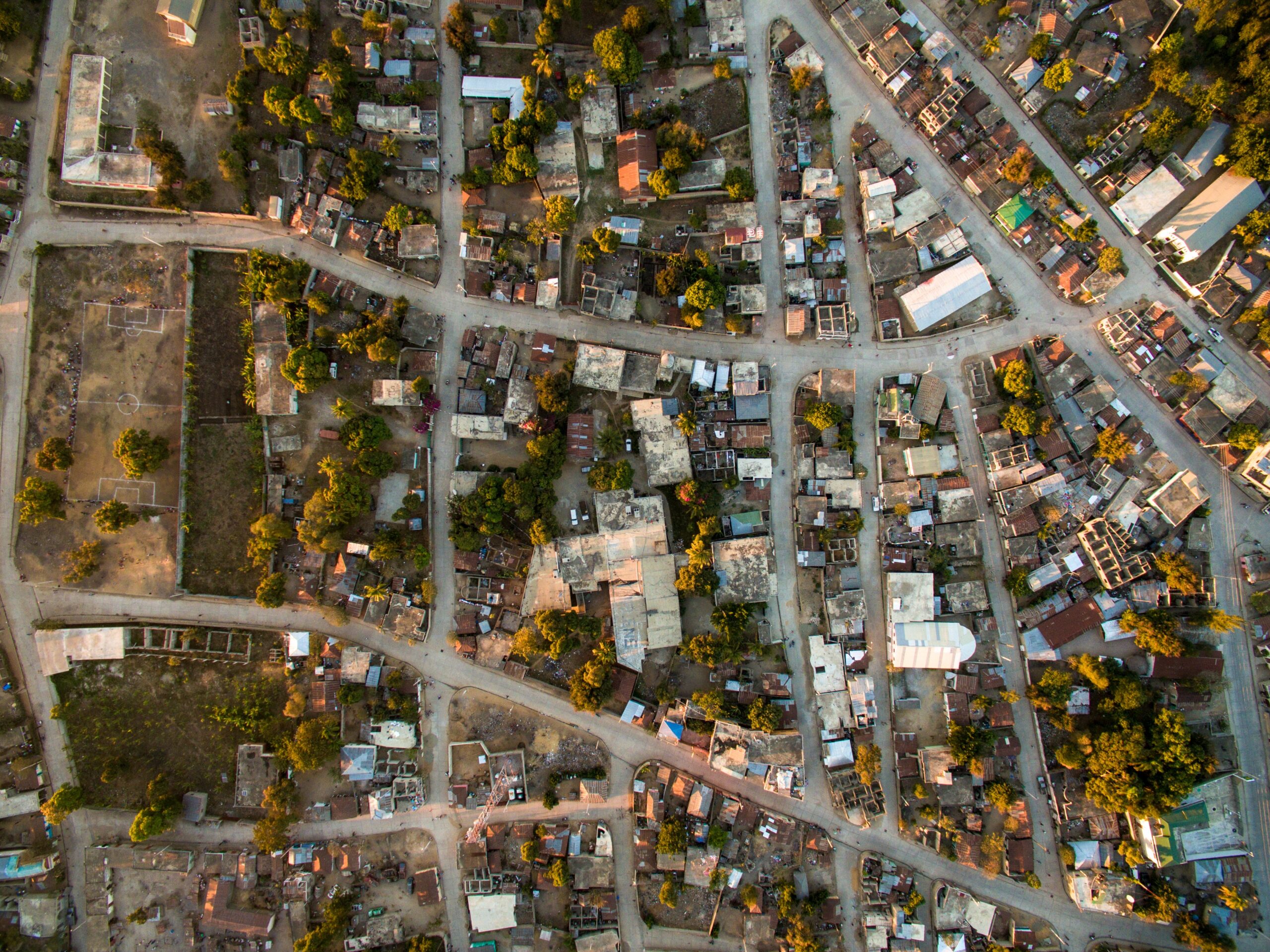 Thousands of Haitians took into the streets of Port-au-Prince in February, demanding the resignation of the president of the Republic of Haiti. Haiti has been facing opposition protest for over a year. Protesters were angry over the overstaying of the president in the office. The situation worsened when Moise made it clear that he was not leaving the presidency that month. Many people were arrested, among them being a senior police official and a Supreme Court judge.

Moise won October 2015 elections, but the vote was ruined by large voter fraud, pushing for a presidential runoff. Another vote was conducted in November 2016, where less than 12% of Haitians participated, Moise won, and he took office in February 2017 officially. According to the Haitian Constitution Article 134-1, the presidential term is five years. In this case, the period begins and ends on the date of elections, February 7.

However, Article 134-2 states that ‘when the vote does not take place before February 7, the president-elect should take office immediately after the vote confirmation and his term is supposed to start on February 7 in an election year. The disagreement was whether Moise’s term started in 2016- after the first elections- or in 2017.

In a speech to the public on February 7, Moise named his administration’s accomplishments and said he had another year of service. ‘Democracy becomes effective when everyone abides by the rules of the game… today is the first day of my fifth year in my mandate,’ he said. The Superior Council of Judicial Power and the Haitian Bar Federation said that Moise’s presidency was to end in 2021. 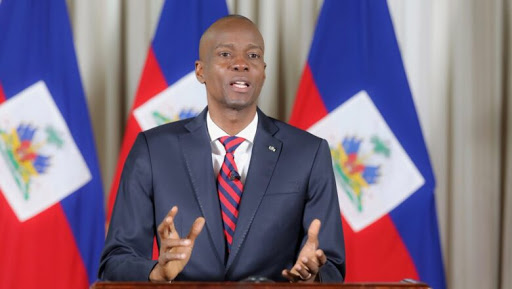 Moise had commanded the removal of judges from the Supreme Court (Our de Cassation) contrary to the constitution. He then chose substitutes to the courts without adhering to the principles of the constitution, Human Rights Watch (HRW) reported. Moise also made an election commission and a consultation board to draft a new constitution, for which he intended to conduct a referendum on April 25. He claimed that the present constitution was among the causes of political, social, and economic difficulties that Haiti was facing.

In his amendments, Moise aimed at removing the prime minister post; he argued that the position gives a lot of capability to a person who is not elected directly. In the present constitution, the county’s prime minister is responsible to the parliament, and the president has no power to eliminate him. 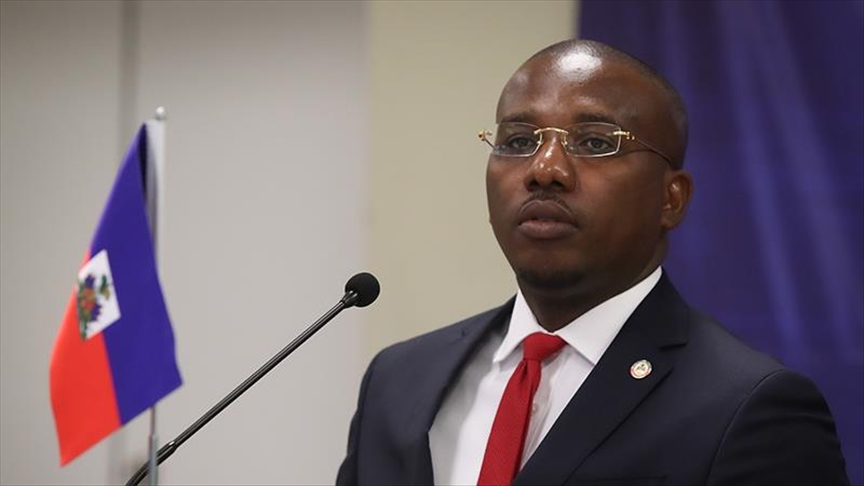 Foreign Minister Claude Joseph accused the opposition; he said they were using harsh and illegal ways to force the president to leave the office. They were supposed to use peaceful methods because they did not have any issue with the opposition; after all, Haiti is a democratic state.

Haitian protesters using Vodou and a battle strategy from a bible passage.

More than 20 protesters surrounded Haiti’s national palace seven times at midday, a strategy used in the Bible by the Israelites to get rid of the main block on their way to the Promised Land. In the Bible, the Israelites matched around the Jericho walls one time in a day for six days and seven times on the seventh day.

Etzer Jean Louis, a protest planner, explained why he opted for this method. He said it represented seven stages of deliverance that caused the walls of Jericho to come down trembling. Jean believed the seven rounds would get rid of criminals holding them hostage. “You can see the miracles that have already happened from these seven tours,” he said without giving any example.

They drew Vodou symbols on the street near the national palace, wrapped a bundle of firewood, and burnt it as the demonstrators stood in a circle watching. “We must be liberated. And for that to happen we have to get Jovenel Moise out of the office. We won’t give in,” Jean Louise said.

An increase in kidnapping in March terrified the people of Haiti and threatened to obstruct the elections. On April 11, gangs held two Catholic nuns, five priests, and some relatives of a priest. As a result, the Catholic Church was closed for three days, including all its institutions, such as schools all over Haiti.

Opposition politician Abel Loreston who was involved in the demonstrations said there had been an improvement. “Blood has been shed, many people have lost their lives and we can’t sit back and watch, our fight is against kidnappings, violence, and violation of human rights,” he said.

Moise denied having any connection with gangsters and said he had taken measures to improve security in the capital. In a national address in March, he warned all gang members that they would be punished. A protester said they knew it would be tough to fight against Jovenel Moise and the ruling party.

The United Nations Security Council condemned Haiti’s ongoing political, security, constitutional, and humanitarian crises. The council asked the government to conduct a legislative vote and get ready for this year’s presidential elections. A statement by the council approved by all 15 members on the respect for democracy of Haitian citizens stressed the need to talk about election-based security, clarity, and logistical problems for voting to take place. 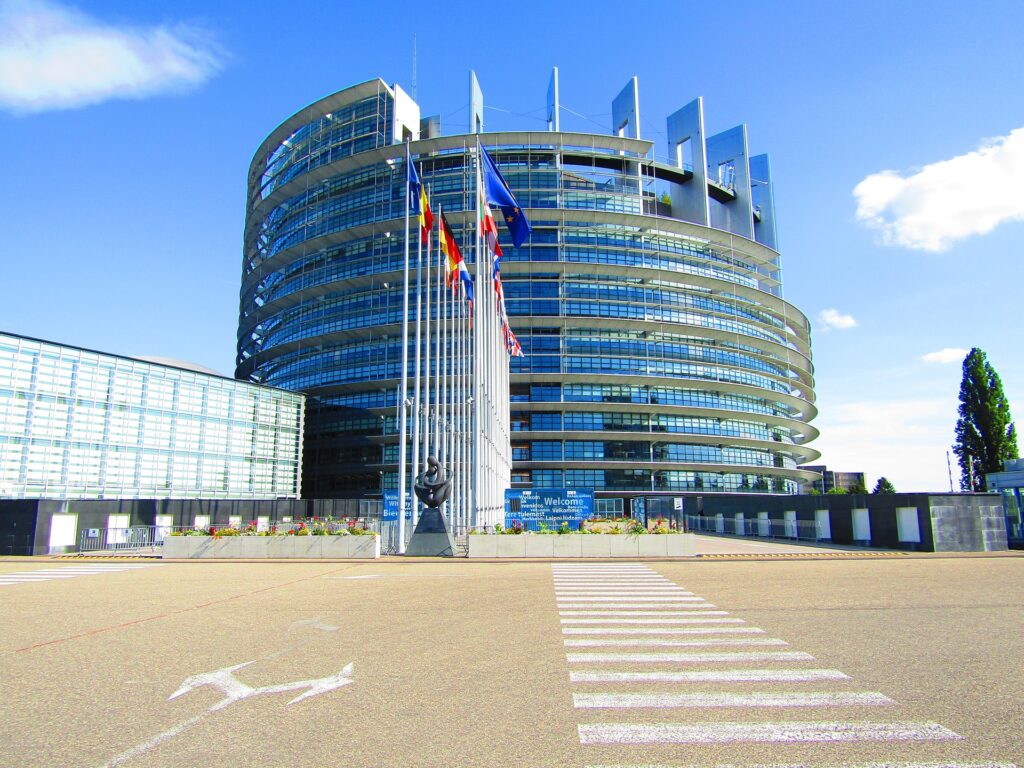 The Security Council pleads with all politicians in Haiti to solve their indifferences in the interests of the Haitian people, to enable effective planning of upcoming elections, and to ensure the elections are conducted peacefully. In addition, the council urges the international community to help Haiti in this exercise. The Security Council followed up on the presidential declaration before the Haitian court of appeal, ordering the release of several people accused of organizing the rioting against Moise, a move that elected leaders were happy with.

The Security Council showed its concern for violation and abuse of human rights, especially those involving force against protesters and random arrests and detentions. It insisted on the relevance of an independent judiciary, stressed the importance of strengthening the rule of law, and asked the government to stand against corruption and practice transparency and accountability in its governance.