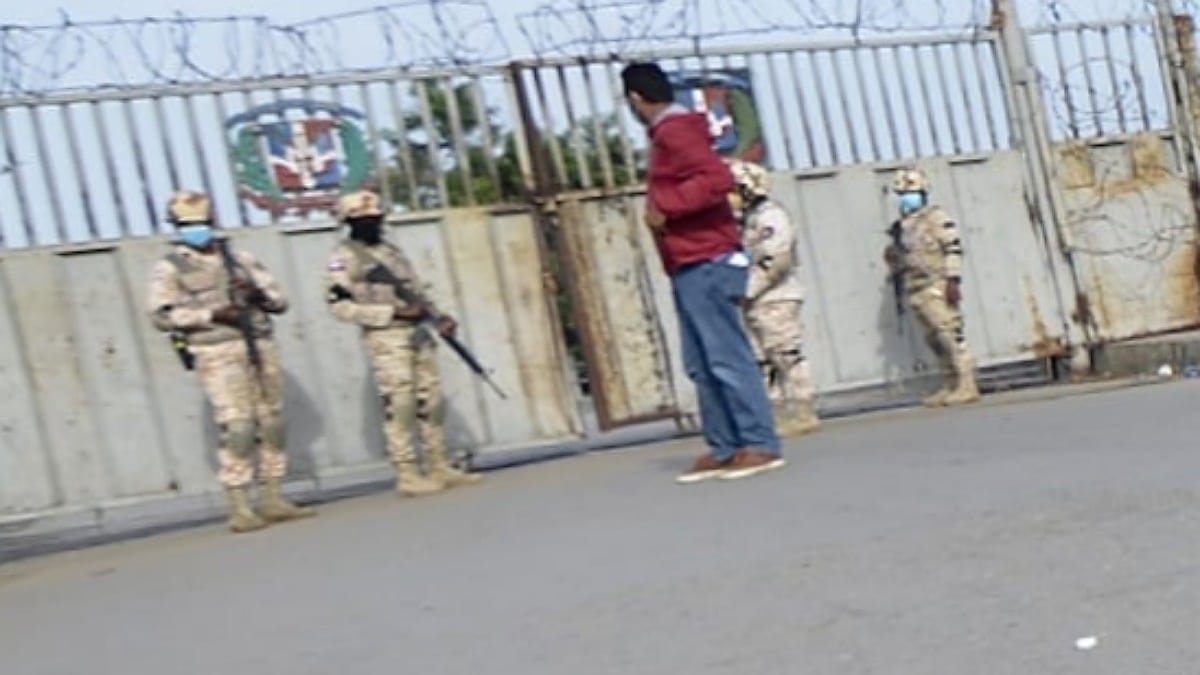 Haitians investigating the president’s death, two court clerks, and an investigative judge who gathered evidence have gone into hiding. They examined the bodies of the killed president and the alleged assassins. The investigators are now in hiding, shifting from one location to another after every few hours. They are said to have a backpack containing legal documents that could ascertain the cause of the slain president’s death.

The three officials carrying out the investigations said in an interview and in formal complaints to the office of the prosecutors that unidentified callers and visitors had forced them to change the witnesses’ sworn statements. If they declined the request, they were told they would expect to be shot. They said that they urged the government to help them, but their requests were ignored. The clerks, Marcelin Valentin and Waky Philostine, and the peace justice, Carl Henry Destin, said their lives were left in danger.

The threats also increased the risk of the investigation that many experts claim had been ruined from the beginning by irregularities and which Haitians believe will not uncover the truth about the assassination, despite pledges from the new Haiti leaders to find justice. “There are many interests at play which are not aiming at solving this case,” Mr. Valentin claimed. “There is no notable progress, no will to find justice.”

Valentin and Waky described in an interview at a safe house in Haiti how they witnessed various procedural violations as they joined investigative judges in the president’s private residence and to the homes of the mercenaries. The police shifted the suspected assassins’ bodies, removed some of the evidence, and dismissed them from the crime scene for hours, an act they referred to as a violation of the country’s legal code.

Over three weeks after the president’s assassination, the case investigators have arrested more than 50 suspects. But no one of them has been charged with the murder or taken to court- including the retired Colombian commandos accused of participating in the attack and Moise’s security officers.

According to Haitian law, suspects should be charged or released within 48 hours of arrest, and some lawyers representing the detainees said the delay could endanger the trial. Many suspects have not accessed legal counsel and have told lawyers that they were beaten to give confessions forcibly.

Despite the Caribbean nation’s legal system being characterized with corruption and dysfunction, experts said they had never encountered such systematic violations of an investigative process in a prominent case. A lawyer representing two of the criminals, Samuel Madistin, noted that it was all highly irregular and against the law of Haiti. “If Haitians do not trust the process, they will definitely not trust the conviction.”

Hours after the president’s death, Claude Joseph, the interim prime minister, vowed to bring those involved in the attack to justice. Later on, he requested Interpol and security agencies from U.S and Colombia to deploy investigators. Yet some agents strained to get access to evidence and the detainees, as reported by officials conversant with the process.

Also, no suspect appears to be connected to planning and financing an attack that the Haitian and Colombian officials claim was devised in Haiti and Florida. Martine Moise, the former first lady who was wounded in the attack, said she was interested in finding the people who masterminded the plot, the person who paid the money.

Haitians believe the country’s weak police system and prosecutors will be able to uncover the truth without foreign help. The corrupt legal system has exposed the investigation process to manipulation, according to legal experts. Pierre Esperance, a human rights activist, noted that there is no rule of law in the country. “All government arms have been broken down for personal interests.”

Valentin, the clerk, claimed that immediately after accessing the initial suspect’s interrogations and putting down their reports, he was called by Moise’s security head, Jean Laguel Civil, inquiring on what they had said. On the same day, Valentin said he was visited by an unknown man who demanded that Valentin add the names of two high-profile Haitians in the suspect’s statement, incriminating them in the crime. The two prominent Haitians were; Reginald Boulos, a businessperson, and Youri Latortue, a politician. After Valentin declined the request, he said he started receiving death threats.

Valentin’s colleague, Philostene, said he also received death threats around the same period. Since then, Moise’s security chief has been detained, and his lawyer did not answer a request for comment. The two clerks said their complaints about the death threats were disregarded. They said they were promised armed security, but it was never fulfilled. The investigative judge, Destin, also said that he was forced to alter the statements and that he had been threatened if he did not cooperate. He said that he kept the interview brief due to fear.