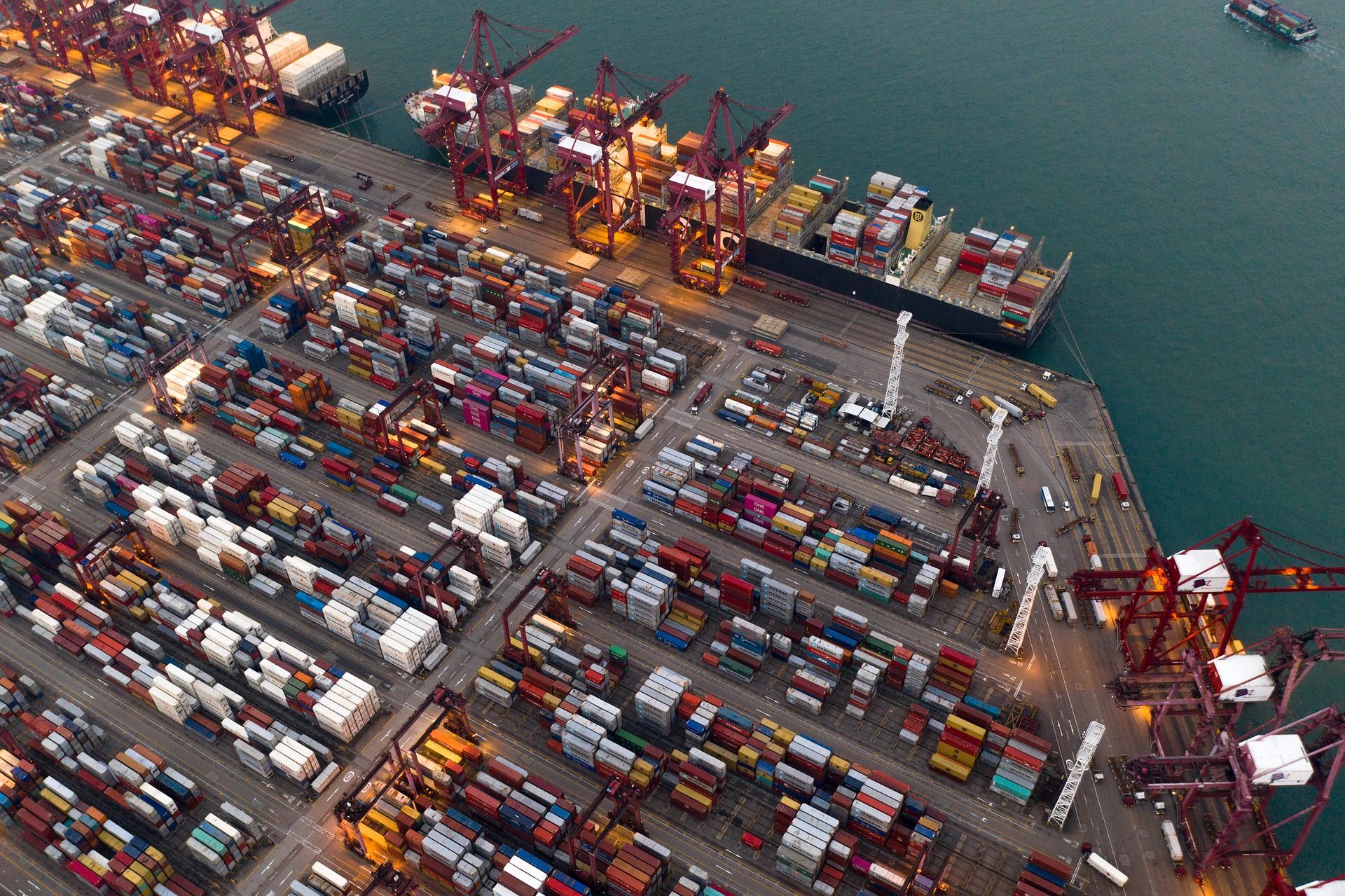 Free trade agreement means that commodities move in and out of a country unhindered and at the cost stated by the manufacturer without government support. Most economists argue that free trade policy should not be applied coarsely and mean that the state surrenders all principles and taxation of imports and exports.

The UK has made a tariff, and quota-free trade deal with Australia after Prime Minister Boris Johnson persisted in proceeding with the offer even after warnings it could cause severe damage to British farmers. The government officials confirmed that the UK made a deal under which tariffs would be withdrawn after 15 years to allow British farmers to be ready for a new competition in sectors like beef and lamb.

With Australia insisting on a transition of nearly ten years, ministers intend to strike a deal soon. That situation represents a success for cabinet free traders, headed by international trade secretary Liz Truss, who pushed for Britain offering Australia a similar deal to the tariff-free (without imports taxes) and quota-free(limits on the amount that can be traded) deal it made with the EU after Brexit.

Liz Truss discussed the proposal with her Australian fellow, Dan Tehan, who has also pushed to include the complete removal of tariffs and quotas in any deal with the UK, including agriculture. Tehan insisted that British farmers should have nothing to freak them out from a UK-Australia deal. It would create opportunities for more prominent partnerships with Australian farmers and make way for the UK to be part of the broad Asia-Pacific deal.

“We shouldn’t be worried about the economic relationship; we should take it up and be ready to learn from each other,” Tehan told business leaders at an event in Sydney. He did not mention whether Australia would reject any lengthy close down of tariffs or the maintenance of quotas to keep the UK farmers safe.

Advocates involved in the deal say that Australia is only accountable for 0.1% of beef imports into the UK. The National Farmers’ Union president, Minette Batters, said the proposed deal did not protect UK farmers, with the livestock producers being at the highest risk. “We continue to agree that a tariff-free trade deal with Australia will endanger our indigenous farming industry and will cause a downfall of many beef and sheep farms all over the UK, whether the tariffs are removed instantly or in 15 years,” she said.

Minette said the NFU wanted an urgent explanation from the government on how this trade deal aligns with their policy about maintaining essential areas. The government of Scotland also said the proposed agreement was unsuitable. The rural affairs secretary, Mairi Gougeon, called for an urgent meeting with Truss saying the policy must include a tariff-rate quota system.

A tariff liberalization trade deal for Australian farmers, to say it straightforwardly, will keep UK farmers out of business. The UK environment secretary had declared that tariff-free trade should only apply to a certain quota of lamb or beef import to maintain protection in cases of overflow in imports.

Between 2019 and 2020, Australian and UK goods and services trade was valued at 20.1 billion sterling pounds, and the two parties are hoping to increase this amount significantly. Metals, wines, and machinery are currently the major goods exports from Australia to the UK, while Australia’s biggest UK imports are medicines, alcoholic drinks, and cars. Meat trade between the two countries is relatively minimal, with Australian beef exports to the UK being 0.15% and 14% of sheep meat goes to the UK from Australia.

However, environmentalists and some farming unions are against the government’s plan to accept the trade deal. They argue that it would allow hormone-treated beef to enter the United Kingdom. Farming unions said the agreement would push UK farmers out of the market. At the same time, the environmentalists have stated that letting the hormone-treated beef enter the country would be going against the commitments made in the Conservatives’ manifesto.

Environmentalists have added that letting hormone-treated beef into the country would cause low food standards and rack up insignificant air miles. The chief executive of WWF, Tanya Steele, warned the government on ignoring responsibilities on the climatic situation ahead of the Cop26 summit later this year.

“Hasting to involve ourselves with the laggards on nature and climate without an assurance to maintain main standards- paves the way for lower standards of production in our farms and endangers exporting our environmental footprint instead of reducing it,” she said

Scottish politicians have also complained about the deal, and they argue that it could harm the livelihoods of farmers from Scotland. SNP Westminster executive Ian Blackford called upon the secretary of state for Scotland, Alister Jack, to decline or resign over the “dangerous” free trade deal.

Blackford said farmers and crofters from Scotland would be unreasonably affected by such a proposal, with the state’s beef, sheep, dairy, and grain industries put at high risks. He wrote a letter to Mr. Jack saying the current uncertainty surrounding the prospect of your government agreeing to a post-Brexit trade deal, which will give access to tariff-free trade to Australian farmers, is a course deep and growing concern for our own farming and crofting people.

The government intends to seal the proposed deal before the G7 summit to be held in Cornwall in June. A UK Government spokesperson said any deal the government signs with Australia will involve protections for the farming industry and will not disadvantage UK farmers or compromise UK’s high standards.

Generally, any liberalization of tariff is looked into overtime, with considerations of laws and principles. Australian meat has a low proportion of UK imports in total and high standards production.

The main advantage of the deal to UK consumers could be affordable food, wine, and the probability of business relations with Australia getting better, leading to more investments. The trade department says the deal will only change the GDP by five hundred million sterling pounds over the next 15 years- approximately 0.025% of GDP. This shows how little the deal will likely benefit the country.