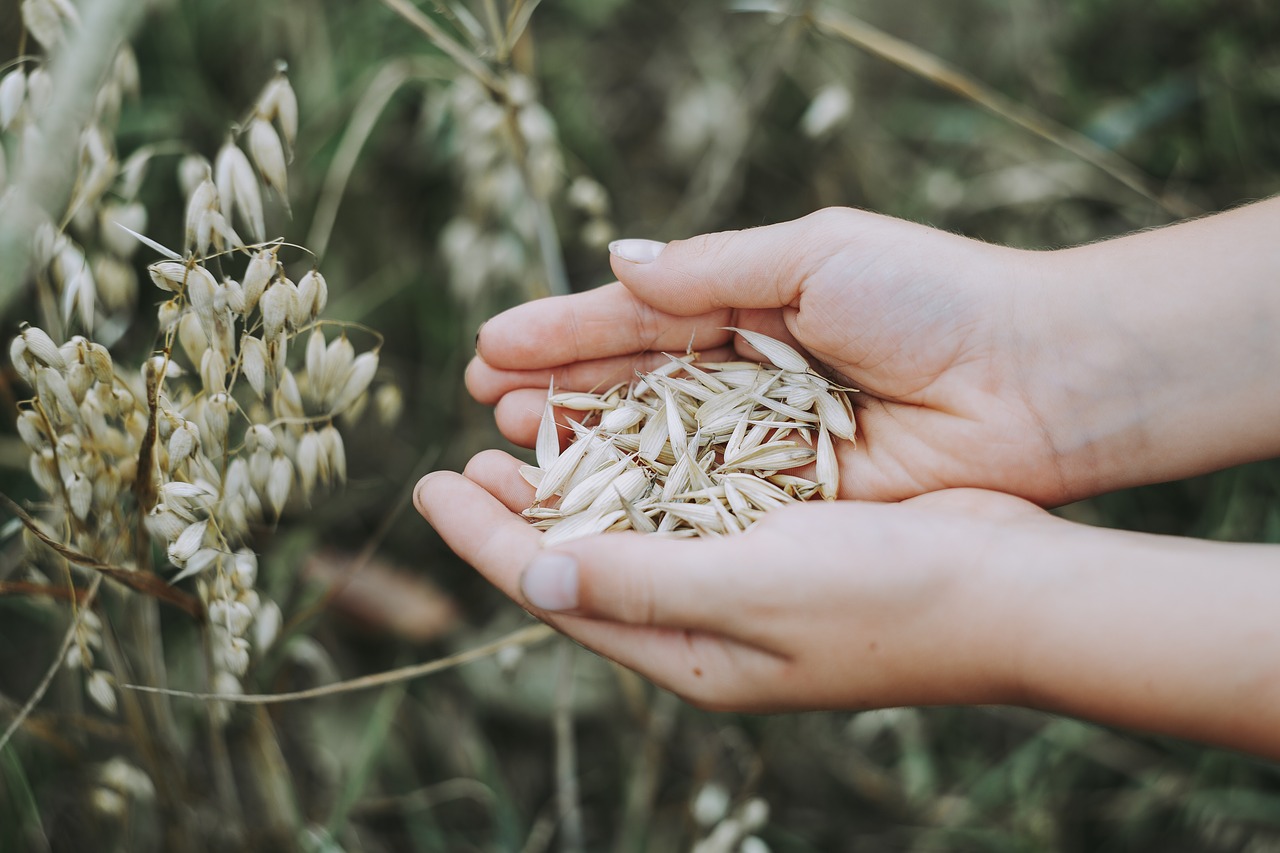 With the widespread usage of soy milk, perhaps the first noteworthy alteration in the milk industry occurred. Starbucks began providing the dairy replacement in 2004, although many people thought it was weird and unappealing at the time. Not long after, a slew of new kinds of milk reached the market, including almond, coconut, and cashew milk, which has since ruled supreme in cafés and grocery stores.

We are currently in the time of a full-fledged non-dairy milk revolution, and the market for alternative kinds of milk has broadened tremendously. Vegans and lactose-intolerant people also need variety, and they may now have it. But oat milk, which was debuted almost concurrently with Oatly’s debut into the American market, had the most significant influence on the sector.

Oatly is a Swedish food company that produces oat-based dairy replacements. Almost suddenly, the company’s millennial-friendly branding and vegan-friendly product exploded in popularity. You couldn’t walk into a high-end coffee shop without seeing cartons of the stuff filling up every barista’s workspace.

Many people have an interest in purchasing non-dairy milk since they are lactose intolerant. There will always be some folks, and if they’re seeking a dairy substitute, they have many possibilities. However, some customers have chosen to avoid dairy milk not because they are lactose intolerant but because dairy manufacturing is potentially harmful to the environment. It’s no secret that dairy isn’t good for the environment. Almost every non-dairy milk on the market is healthier for the environment than cow’s milk.

Dairy production produces an unprecedented quantity of greenhouse emissions, which are significantly responsible for global warming and use more land and water than other non-dairy milk. Oat milk such as Oatly has a smaller impact on the environment than other alternatives such as almond milk, which has a significant negative impact. Switching from cow’s milk to oat milk may save up to 73 percent on carbon releases, and oats are a sustainable crop that isn’t linked to deforestation or high water demand. Oat milk does exceptionally well on sustainability calculators since oats require less water to produce. Growing a pound of oats uses one-sixth the amount of water as growing a pound of almonds. Consequently, if you want to do something great for the environment with your plant milk alternatives, oat milk is the way to go. 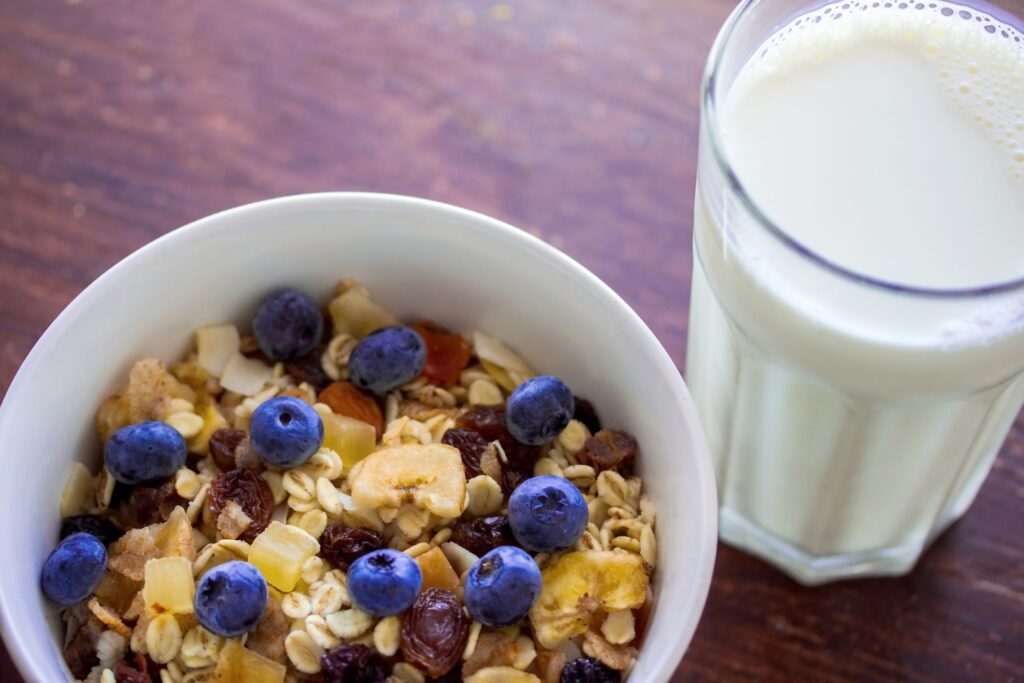 Oat milk is also strong in protein and fiber, which are two key nutrients these days. It’s also allergy-friendly. Tree nuts and soy are two of the most prevalent foods to which Americans are allergic.

Oats contain dietary fiber in amounts ranging from 2% to 9%. They also include a unique form of fiber known as beta-glucan, which has been discovered to have cholesterol-lowering benefits. This unique form of fiber has the ability to not only decrease your cholesterol levels but also improve your immune system and repopulate your gut flora. Oats may prevent cancer – beta-glucan, a particular fiber found in oats, has been demonstrated to have some cytotoxic effects when given to human melanoma cells in a study published in the International Journal of Biological Macromolecules. This suggests that beta-glucan effectively eliminated malignant skin cancer cells.

Beta-glucan also offers prebiotics to the body, which assists in stimulating your body’s pre-existing probiotics, thus improving digestion and ensuring that your body effectively absorbs nutrients from all other beneficial foods you’re eating. Commonly, oatmeal is such a popular breakfast item: oats are incredibly rich in dietary fiber that assists our metabolism to work accordingly in the morning; as a result, oat milk also provides fiber, as stated in a report by the Journal of Food Science Technology.

Those with celiac disease or basic gluten intolerance may worry if oat milk is the correct dairy substitute for them. After all, many grain-based goods contain gluten, which is not good. Oats, on the other hand, are inherently gluten-free.

Still hadn’t figured out why Oatly was so successful when it initially came out in the United States? Order an oat milk latté at your neighborhood coffee shop. You’ll immediately see why there’s such a fuss: steamed oat milk is unrivaled when it comes to non-dairy milk and coffee combinations.

Baristas are becoming oat milk converts around the country, as the milk’s neutral taste profile complements creamy espresso-based drinks such as lattés, mochas, and flat whites. Furthermore, when oat milk is steamed, it froths up beautifully, generating the ideal microfoam for a non-dairy cappuccino. Proponents claim that the beverage derived from the popular grain can froth and blend like dairy milk and that it is the most environmentally friendly dairy replacement.

According to Healthline and Milk Life, oat milk contains around 20 fewer calories than full dairy milk. While oat milk is not as healthy as whole oats, it is supplemented with calcium, iron, potassium, and vitamins A and D, much like ordinary milk. Since oat milk has a lower protein concentration than other non-dairy milk, baristas must employ a slightly different steaming technique (because the proteins in the milk are what give steamed milk its characteristic bubble structure). Still, once the microfoam is produced, steamed oat milk has the ideal velvety smoothness that will satisfy even the most committed dairy enthusiasts. 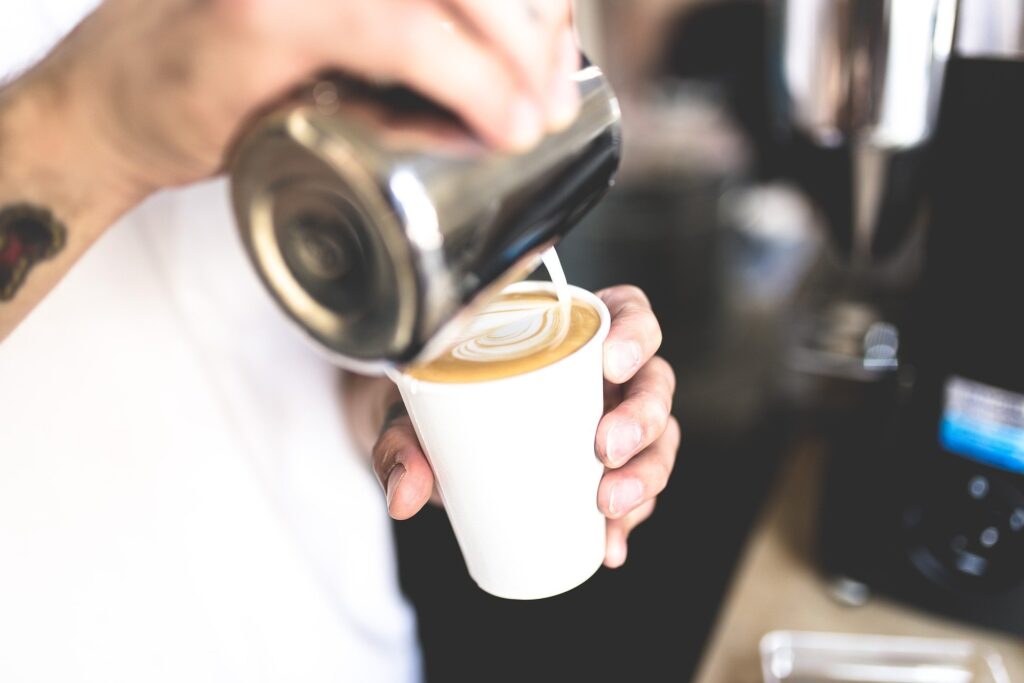 Furthermore, unique barista blends for oat milk have begun to appear in coffee shops around the country; these versions are carefully prepared so that baristas can easily froth them up without having to change their steaming method too much.

Taste, performance, nutrition, sustainability, and buzz – all of these qualities combined have propelled oat milk to the top of the dairy replacement industry. The section as a whole has a lot to do with whether it stays there. Oatly will continue to grow in popularity as long as more people opt for plant-based milk and producers keep oat milk on the market.